Secret behind the thrill: Water systems managing the worlds most popular water rides. 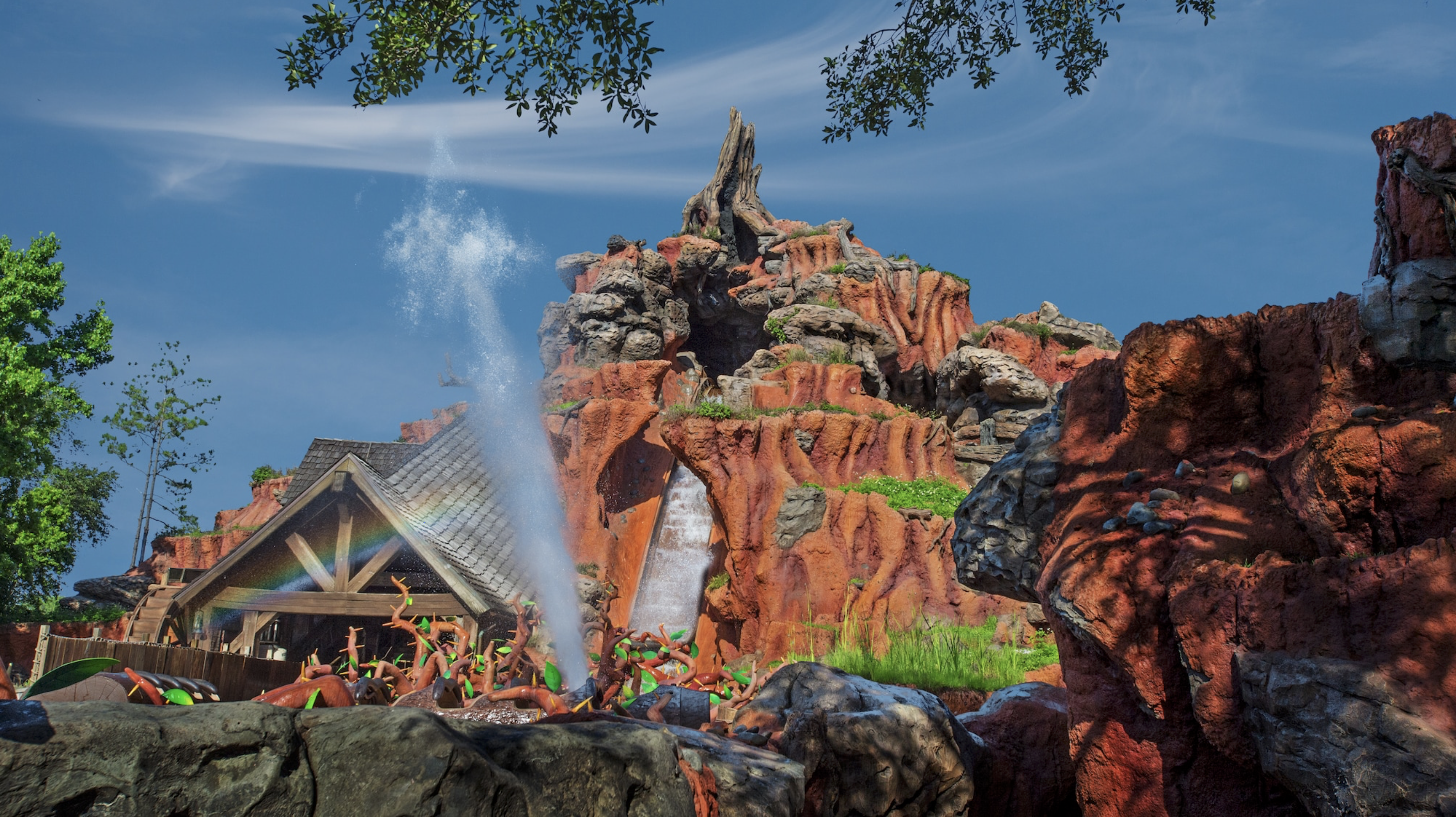 Opening in 1992 Splash Mountain is one of Disney World's largest log flume rides, consisting of frequent dips and finishing with a 5-story, 45-degree final drop. The Audio-Animatronics and catchy theme tunes mask the four main water pumps that pump over 20,000 gallons of water per minute.

With an average duration of 11 minutes and reaching speeds up to 40mph, Splash Mountain can withstand up to 1500 riders per hour. The ride includes 950,000 gallons of water on average and is connected to an external reservoir which stores 475,000 gallons of water as a backup. Levels are monitored carefully and depending on the season levels of water vary. In the colder seasons water levels are drastically lower, reducing the amount of splash guests endure. 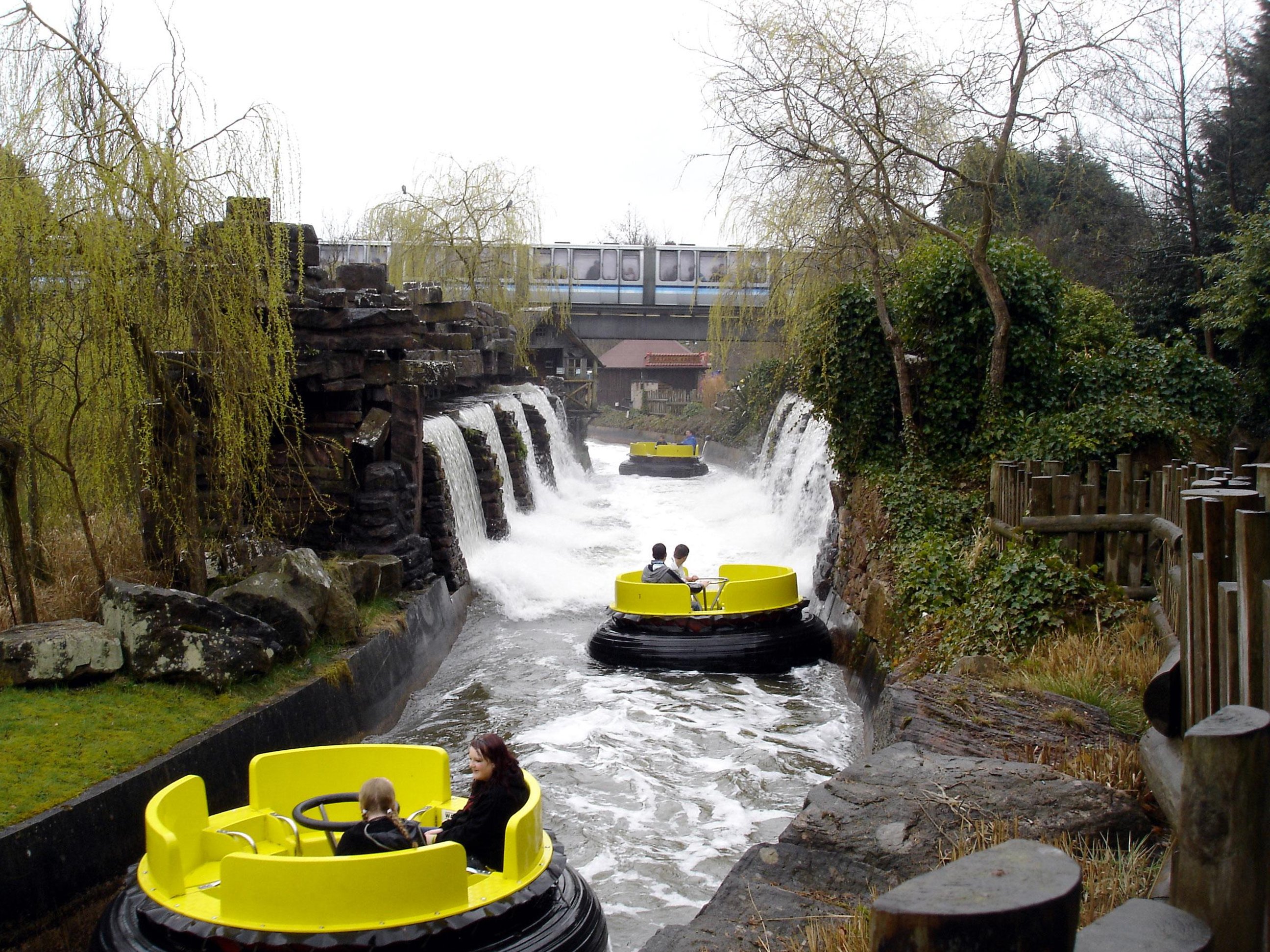 Merlin Entertainments run the rapid rides across the United Kingdom. They are held in attractions such as Legoland, Thorpe Park and Alton Towers. Top attraction Alton Towers is home to the "Congo Rapids" first opening in 1986. The rapids use a main pumping system that circulates over 50,000 litres of water from the lowest gradient to the high point of the ride. Guests experience high water pressure and flow which deliver a thrilling experience. The fast application of the pumps ensures the ride is ready for action to serve up to 1800 riders per hour in only 15 minutes. 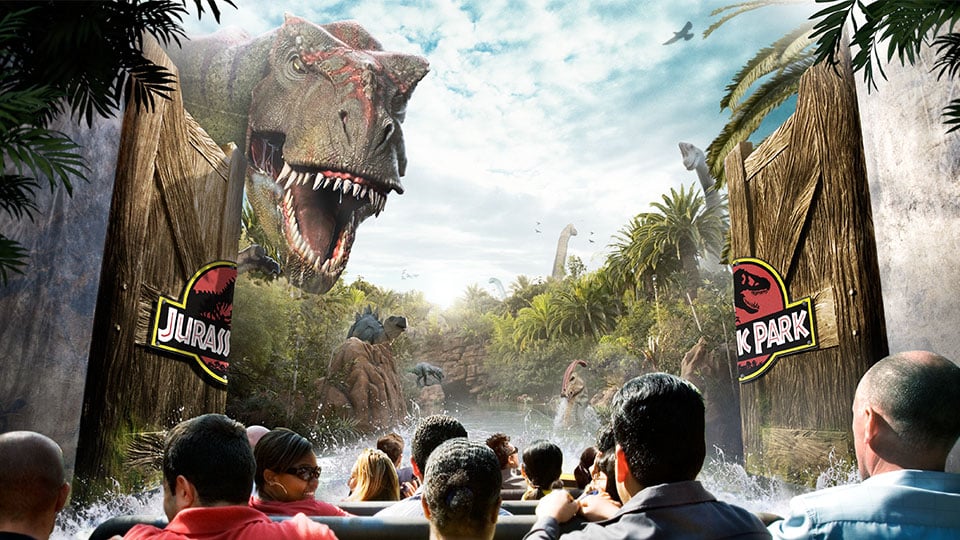 Originally opening in 1996 by Steven Spielberg himself, the emphasis placed on ensuring each detail was thoroughly evaluated and planned to ensure the theming of the film was incorporated throughout the ride. The construction itself took around six years and cost $110 million dollars to build almost double the production costs of the movie. The investment into the ride has not disappointed with waterfalls, steep drops and a staggering 84-foot plunge accompanied with visuals and sound effects. The ride takes you away from reality and into a water adventure through the gates of Jurassic Park.

The ride uses over $10,000 worth of water pumps to push rafts up the steep gradient before they encounter the final steep drop, plunging into a river filled with 1.5 million gallons of recycled water, ensuring every rider experiences a pretty good soaking!

Since recently closing in September 2019 the excitement for the rides relaunch brings newly themed environments and breathes new life into dimensional animatronic dinosaurs. There is yet to be a release day but it so set to be summer 2019.